Posted by Glynn Williams on 29 Apr Understanding the pharmaceutical, biotech, and life science industry can be intimidating for the ordinary man or woman. While biopharm remains one of the key pillars of the UK economy, apart from the people who actually work in the labs and within the supply chains, only a few ever understand what goes on behind the scenes.  From the science and discovery to cross company collaborations and experimental drug names, there is so much that never comes to the public eye.

Here are 11 pharmaceutical manufacturing facts and stats that will stun you;

WinMan is the ERP systems provider of choice for Pharmaceutical manufacturers in the UK. Our ERP software makes it easy to integrate business processes allowing manufacturers to work from a single database without duplicating data.

With the WinMan ERP software, financial accounting, reporting & business intelligence, repair & overhaul, and other in-project activities are greatly simplified. Contact us today on 0121-749-8050 for more information. 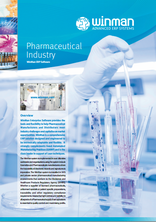 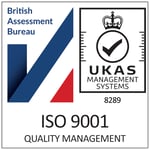